Acrylic and Mixed Media on Canvas 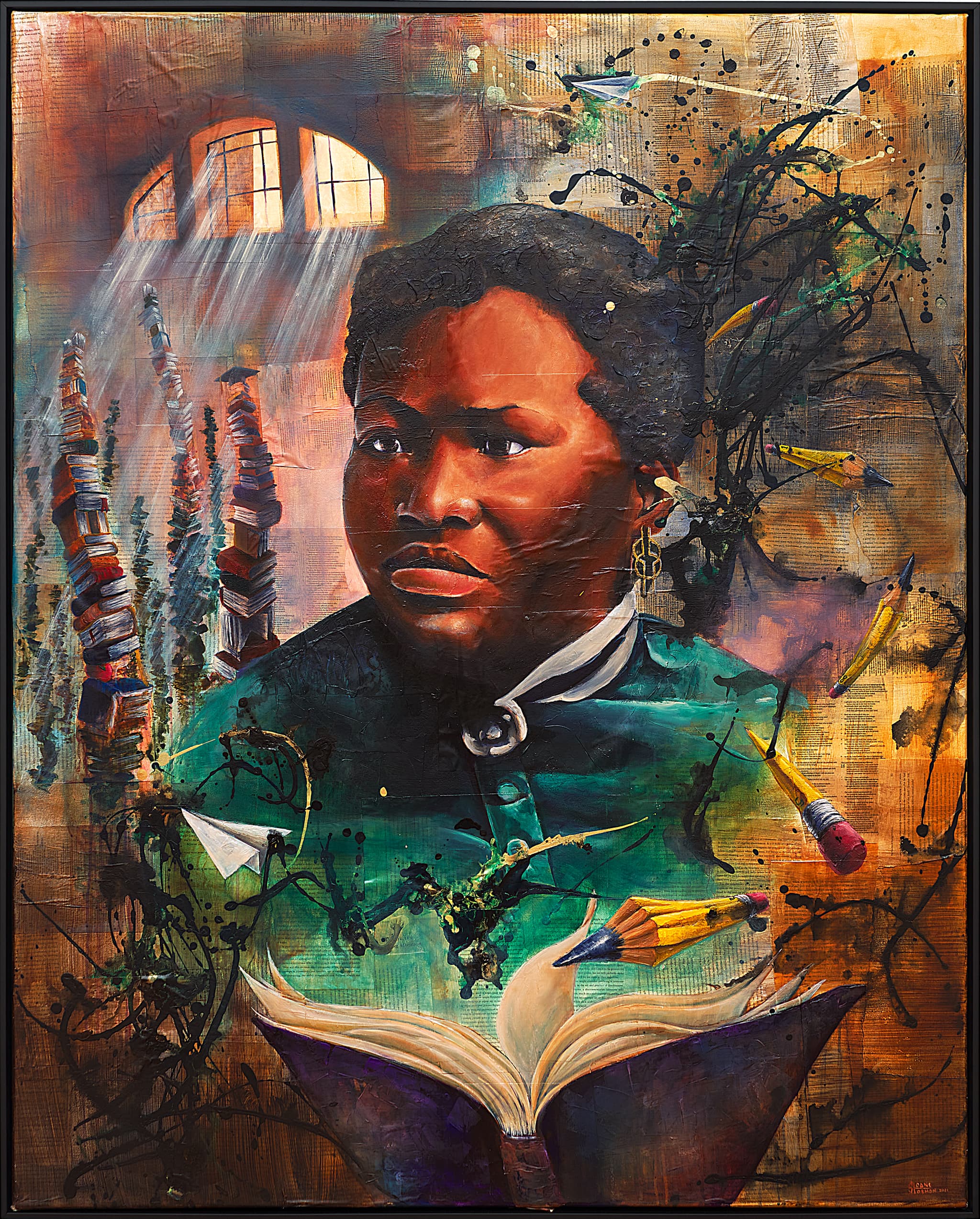 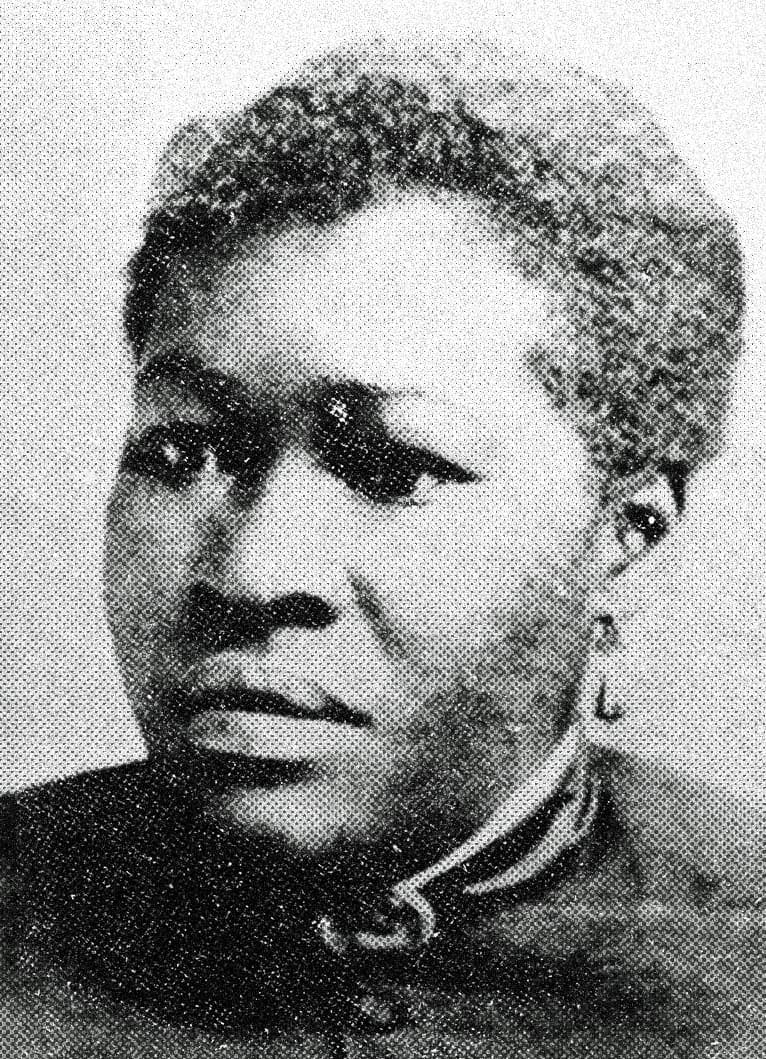 Longtime Wilmington educator Mary Washington Howe worked at Williston Grammar School starting in 1874 and spent 22 years as the principal. She was the first woman to lead a school in Wilmington. Her father, respected freedman Alfred Augustus Howe, was a builder who sent her to study at the Institute for Colored Youth in Philadelphia.

Howe laid the foundation for future Black educators in Wilmington and at Williston. An elementary school was named in her honor in 1963.

Of note: Mary Washington Howe was part of the 1893 Emancipation Proclamation celebrations in Wilmington. This was the first time women were included in the ceremonies and she read the proclamation in front of a crowd.