A Living History: William B. Gould 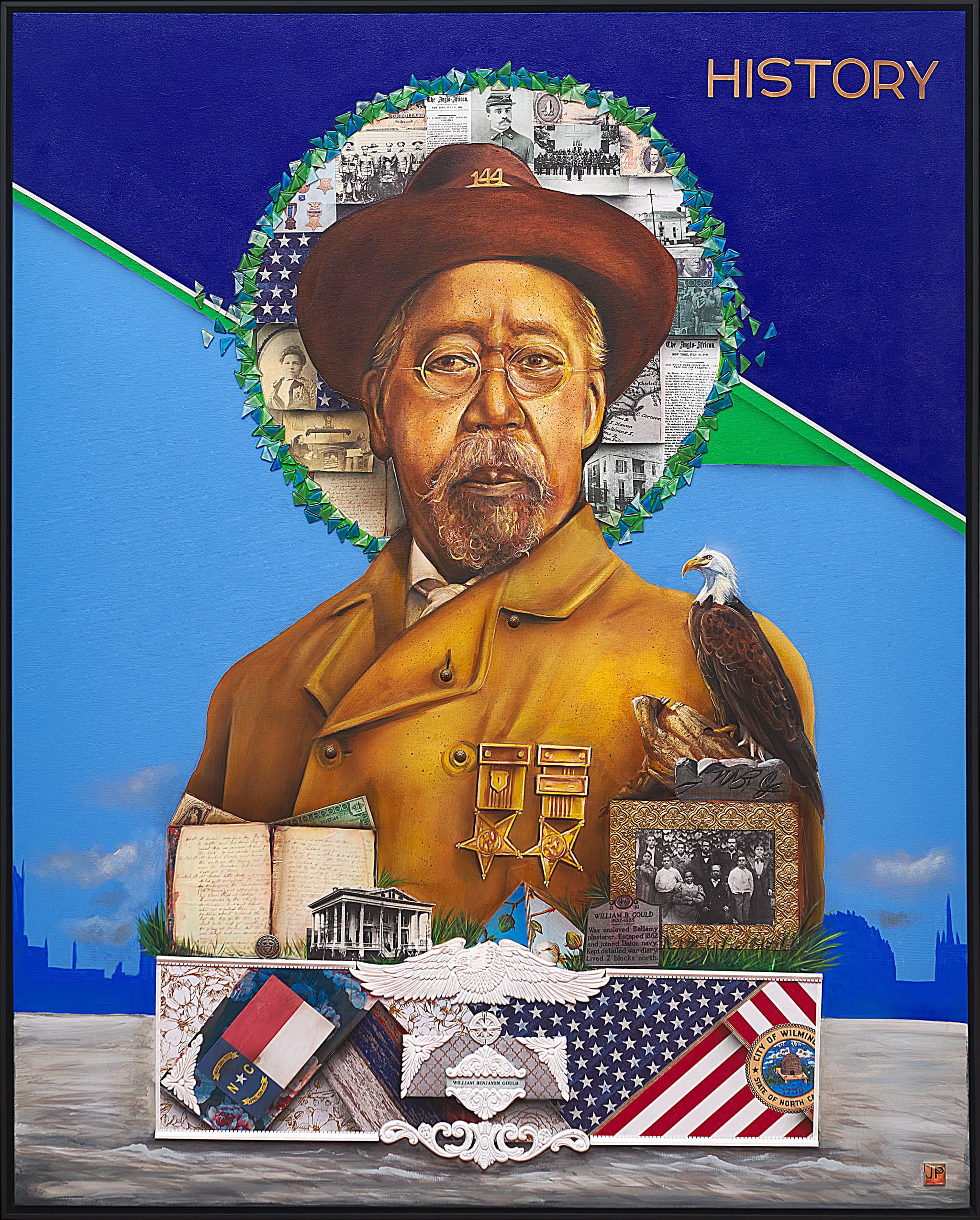 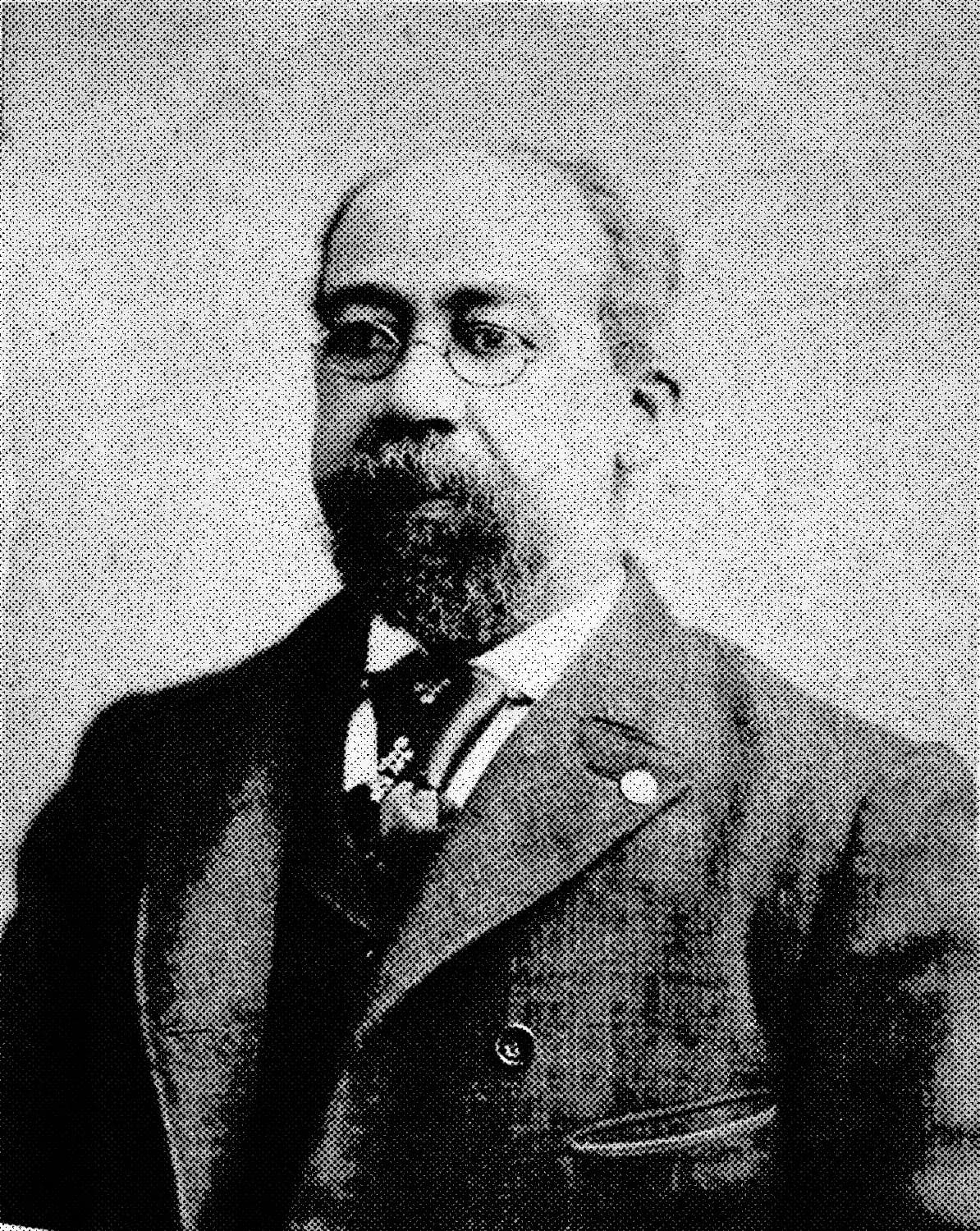 When he was 24 years old, William Benjamin Gould and seven others enslaved in Wilmington, N.C. made a daring escape on a rainy September night in 1862. The eight men rowed 28 nautical miles down the Cape Fear River, eluding Confederate sentinels until they reached a U.S. Navy vessel. By the time Abraham Lincoln signed the Emancipation Proclamation on January 1, 1863, Gould had been serving on the U.S.S. Cambridge for more than three months.

In Wilmington, Gould was a plasterer and mason, and worked in places like the Bellamy Mansion where his initials are inscribed in the plaster. His craftsmanship from the Bellamy Mansion was a preview of the career he would build as a contractor in Massachusetts. He and his wife had eight children, six of which served in the military.

Of note: Gould, who had defied N.C. law to learn to read and write, kept a diary of his Civil War service. He also sent written contributions to The Anglo-African, a Black abolitionist newspaper that published articles about the lives of Black sailors and soldiers during the war.