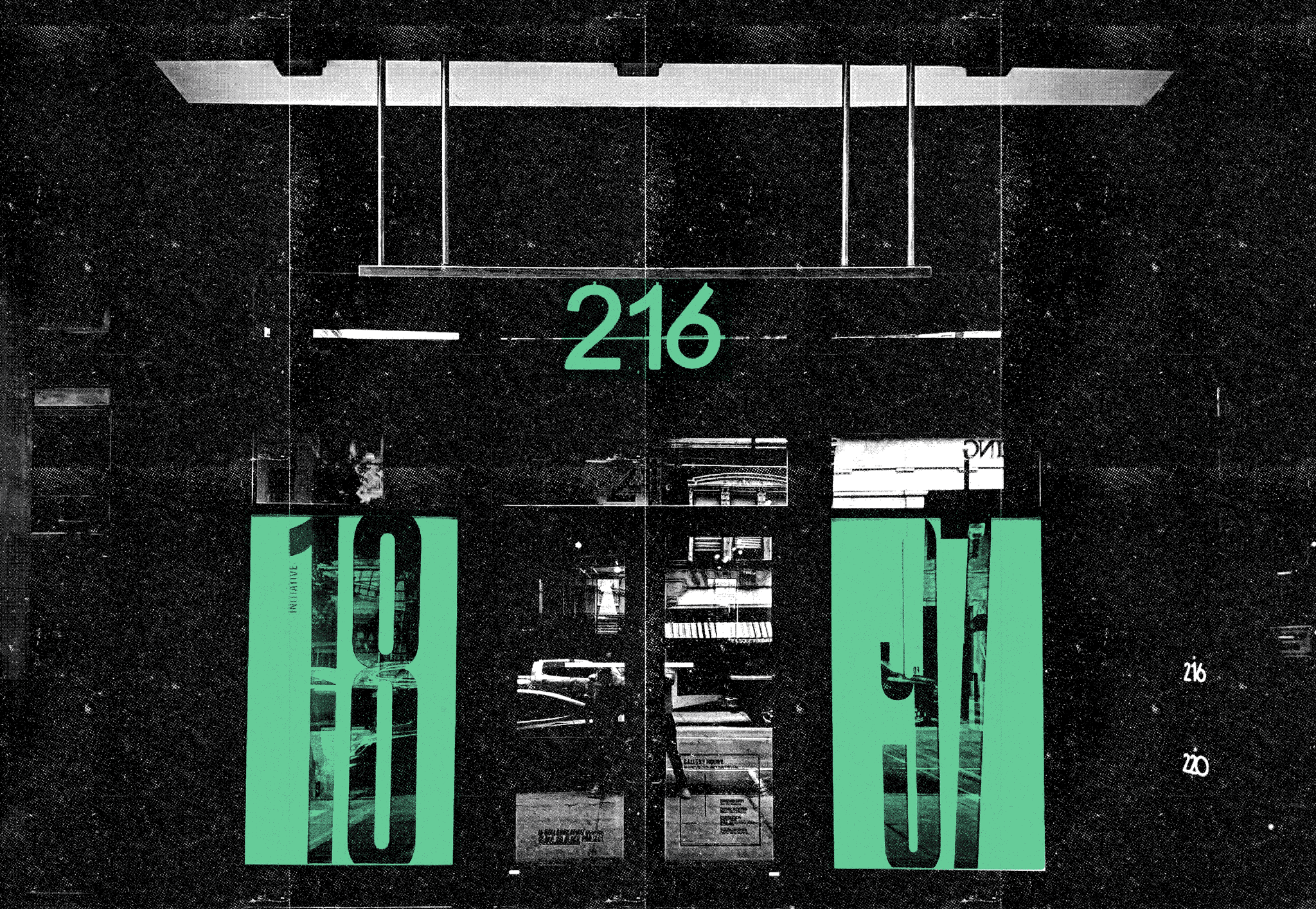 "Let the world take no backward step in that slow but sure progress which has successfully refused to let the spirit of class, of caste, of privilege, of birth, debar from life, liberty and the pursuit of happiness a striving human soul."

The words from William Edward Burghardt Du Bois more than a century ago ring true today. There has been progress, but as we've seen recently it has certainly been slow at best, almost non-existent at worst. So how do we avoid taking the backward steps that Du Bois warns against?
Initiative 1897 will use artwork and community dialogue to examine the centuries-long inequities that communities of color have faced. A series of large-scale portraits of Black men and women have been commissioned to share how they helped usher in change in the Wilmington area. By sharing their stories, this initiative aims to provide an on ramp for further engagement in the community in the search for more pathways toward equity.
Typically, one hears about the year 1898 in reference to the massacre that occurred in Wilmington. But what is significant about 1897? Were Black people and people of color treated with more humanity than they were in previous years? Were there mass promulgations in regard to the need of equity? No. And no.
‍
Though Wilmington in 1897 was not a bastion of equality, we do know that Black Americans like Dr. Lucy Hughes Brown, John C. Dancy and Mary Washington Howe were making an impact in the city in the mid 1890s. Conditions were unfavorable, but they persevered. That's part of what this initiative will highlight while making connections to the injustices that continue today. By understanding the past, we can work toward an equitable future.
‍
For this initiative, the year 1897 is simply a jumping off point before the massacre happened because Wilmington had a Black political, social and economic community that was very present, engaged and promising. In "Democracy Betrayed," a 1998 collection of essays by scholars edited by historians David S. Cecelski and Timothy B. Tyson, H. Leon Prather writes that "Wilmington was one of the best cities for Blacks in the American South in the years before the racial massacre of 1898."
The list of historical figures in this initiative spans the 19th and 20th centuries and is not intended to be comprehensive, but to pique curiosity and plant seeds of inspiration and change. There will be programs where historians discuss the people highlighted and where artists talk about their process and their experiences.  This initiative may also have other iterations where other historical figures' impact will be highlighted.
‍
Together, let's learn and discuss. Let's share perspective. As Du Bois said, let us not

"debar from life, liberty and the pursuit of happiness a striving human soul."

North Carolina native Michael S. Williams is the Founder of the Black On Black Project, and a valued Partner and Consultant in Initiative 1897.
Williams fosters community engagement through his work as a consultant and through the Black On Black Project, an organization he founded that works with artists on exhibitions and events that unpack issues affecting the community.A graduate of North Carolina Central University, Williams spent 15 years in media at the News & Observer in roles centered on content creation and community building. He has curated more than 25 art exhibitions and programs across the state of North Carolina related to equity in partnership with municipalities, local businesses and nonprofits. Williams is also the executive producer of several short films and has provided opportunities for critical conversations at scores of events and forums throughout North Carolina.Williams is an ardent believer that creatives possess the societal and cultural empathy needed to transform communities. His work in the arts seeks to educate citizens on the nation's history as we work toward a more equitable future.