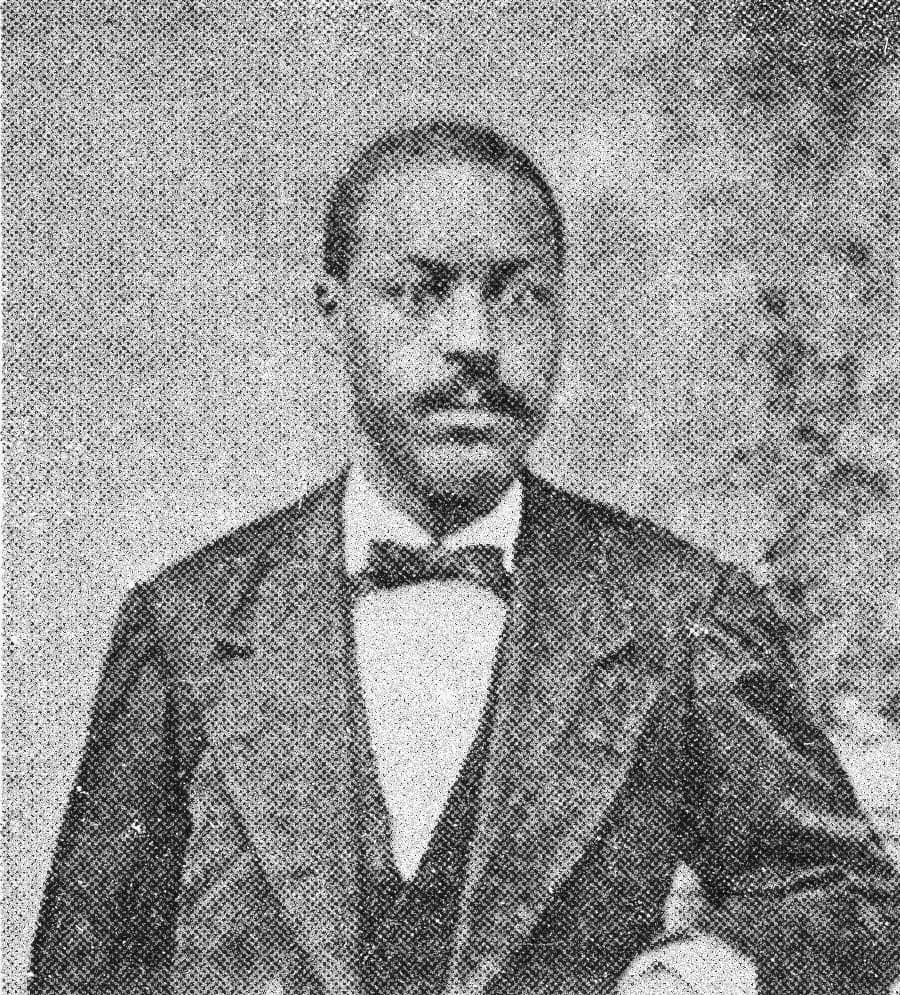 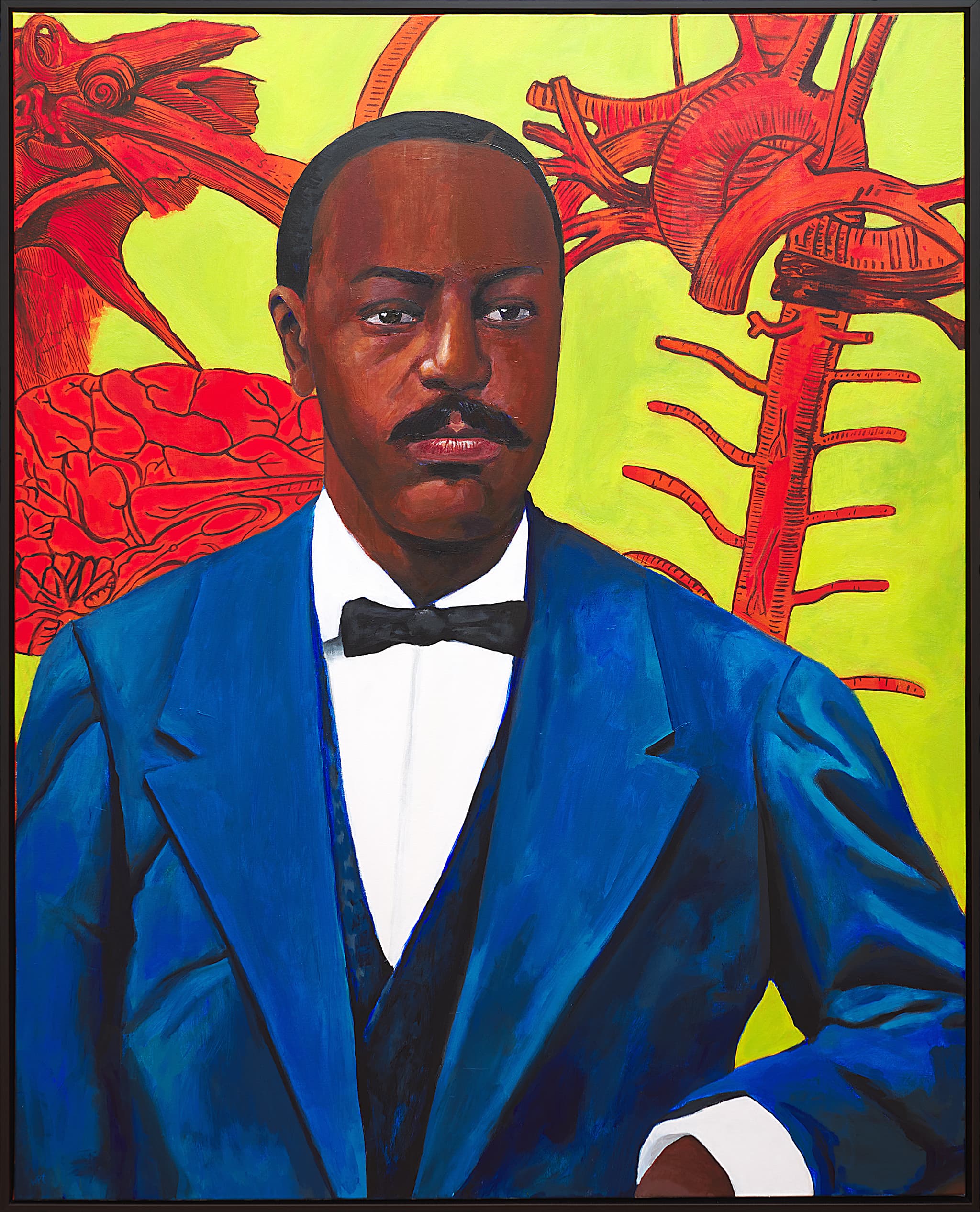 The first known Black physician to practice in North Carolina, Dr. James Francis Shober worked to serve the needs of Wilmington’s Black community in the 1880s. The November 1884 edition of Lincoln University’s alumni magazine says that Dr. Shober had a "flourishing" practice, which he opened in 1878 at his home on Princess Street. He earned his medical degree from the Howard University School of Medicine.

For most of his career, Dr. Shober was the only Black physician in Wilmington, which at the time was the most populous city in North Carolina. He married Anna Maria Taylor, daughter of prominent Black builder Henry Taylor, in 1881 and the had couple two daughters.

Of note: According to Thomas J. Ward's "Black Physicians in the Jim Crow South," Dr. Shober received early education from the Moravians, who defied North Carolina law by teaching slaves to read and write.